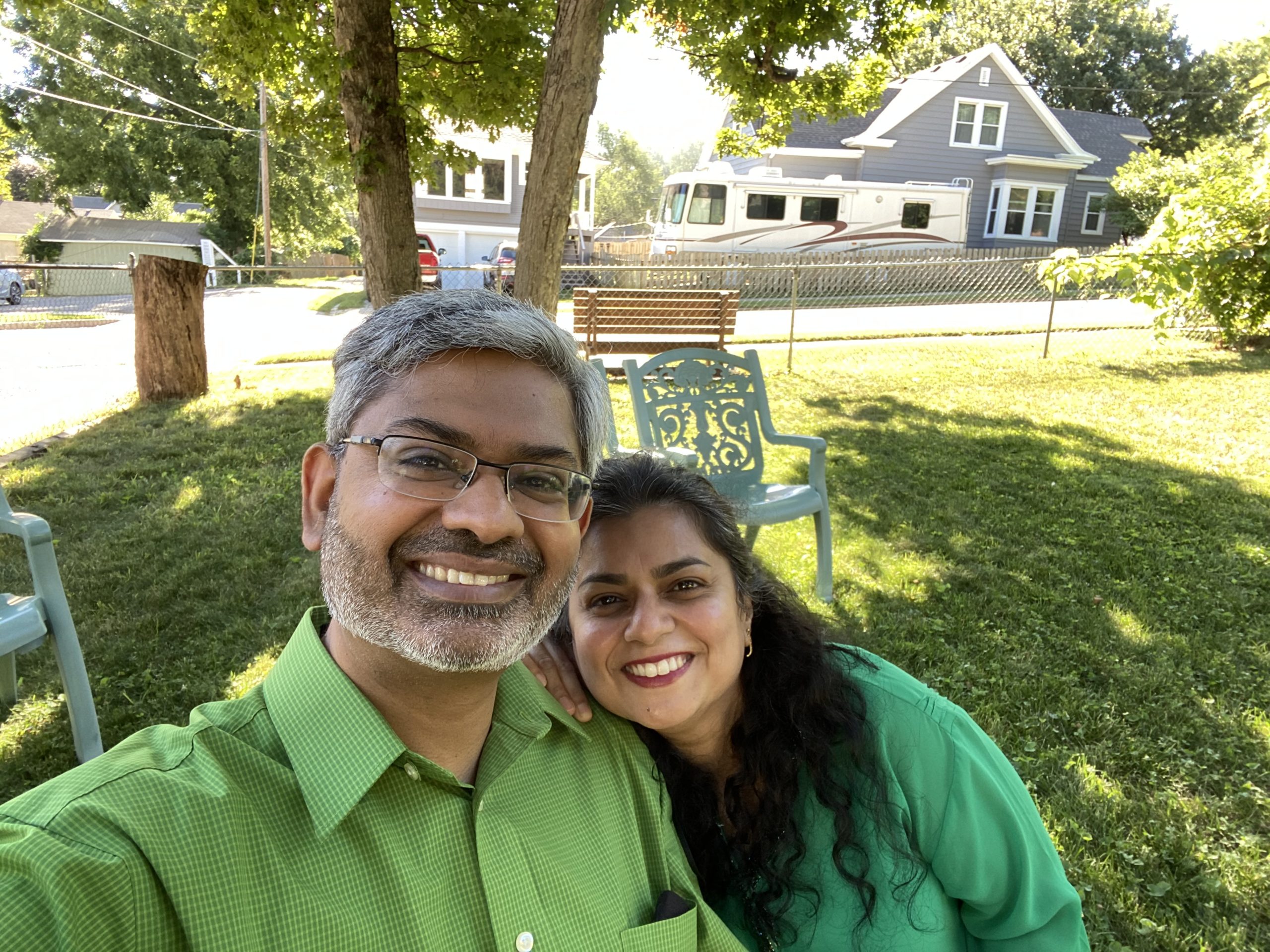 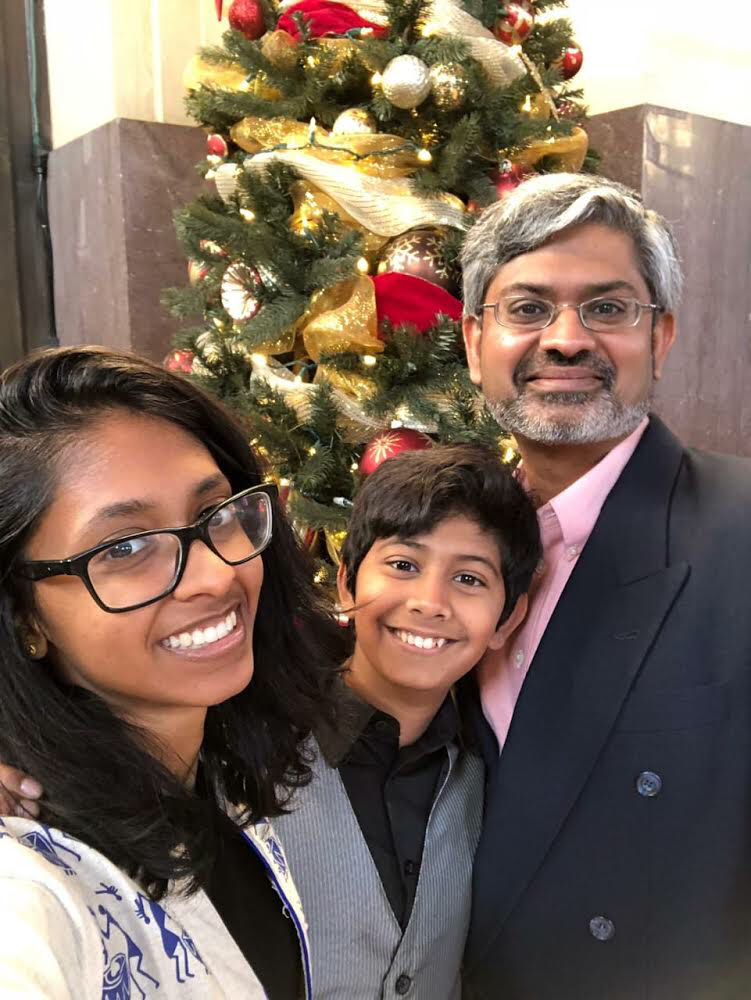 Pastor Sandeep Thomas was born in Mumbai, India in a devout Christian community. This community traces its Christian roots 2000 years, to 52 AD when the Apostle Thomas came to India and established a church there. His own faith journey was a progression from teenage doubt, to exploring the various religions of India, to coming to the realization that God had uniquely revealed Himself in Jesus Christ.

Sandeep is an Electronics Engineer by education and worked in both the computer and the advertising industries in Mumbai. He then combined both experiences to co-found an Internet company delivering online learning courses in 1999. In year 2000 he relocated to Pittsburgh, PA while still in charge of operations at his company.

In the first few years in the US however through both life challenges and through experiencing Christ’s love from committed believers, his life was radically changed. He heard God calling him to full time ministry. In 2002 he walked away from his Internet company and started volunteering at his church.

In the following years he completed his MDiv from Pittsburgh Theological Seminary and worked as the Associate Pastor of the Asian Indian Church of Pittsburgh for two years. There he developed a burden for Indian students and shared the Gospel with them at two Pittsburgh Universities.

In June 2013 the family moved to Kansas City where he continues his work with Indian students. In 2014 he was also called to be the Pastor of Argentine Mennonite Church.

Sandeep encountered Mennonites for the first time in Pittsburgh, Pennsylvania. He was drawn to their witness and became ordained in the Mennonite church in 2013. Sandeep is married to Sonia and he has two amazing children, an adult daughter, Ahia and middle school son, Andrew.