The Problem of Hate 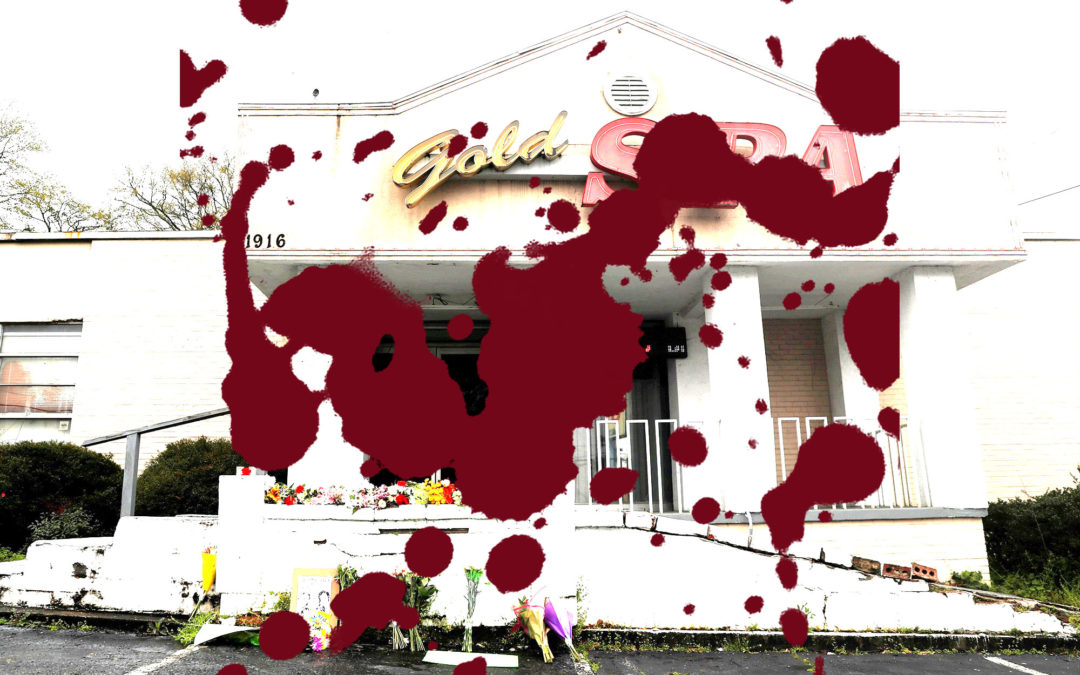 A few days ago, the horror of gun violence, was once again in the news with the three massage parlors shootings in Atlanta killing 8 women, 6 of whom were Asian, followed soon after by the grocery store shooting that took the lives of 10 people. In both cases the crimes were made possible because the motivation to do harm and the means to do so came together in a lethal union. Much outrage at all levels ensued including the US President expressed outrage, all of which I am glad for. In much of this outrage, a common refrain from the most well-meaning among us is the cry, “Stop the Hate”. Those three words, reminded me of a common scene in the comic books I grew up on where a thief snatches some valuables from an unsuspecting victim, and the moment they realize what has happened they cry out instinctively, “Stop thief!”. This maybe a reflex reaction but even a moments reflection will tell us that it is also the most futile of cries. The victim may desire to stop the thief in their tracks but to imagine that asking the thief to do so would result in them stopping and risking a lynching by the gathered mob would be a mere fantasy. Yet a victim even one fully aware of the futility of it will instinctively yell, “stop thief” as an expression of anguish rather than an effective means of stopping a crime in progress. We too express our anguish crying, “Stop the Hate”. But we need to do more than express anguish if we wish to make a difference. What we really need is an understanding of the problem of hate.

And to do that we have to start at its very source. In crimes against people of other races, an individual of one race feels threatened by a person of another race. Sometimes the claim is that they are taking away job opportunities, sometimes it’s the ideas they bring that changes the way things were. At other times there is the perception that this group is just plain inferior to one’s own and their presence is negatively affecting the larger community. These are thoughts that swim through people’s minds everywhere. In the case of the spa shooter, his own explanation was that he had a sex addiction and he saw the spa workers, most of whom Asian as creating a temptation for him. Somewhere in his mind, another thought occurred that he needed to eliminate these temptations by eliminating these people.

These thoughts when seen together work like this. An individual looks at a person different from themselves and views them as a threat to some degree. This person is seen as not worthy of respect or in the extreme not worthy of co-existence. Taken as a whole, all such thoughts can be called “racist thinking”. When such thinking is acted upon it becomes “racist behavior”. To deal with behavior we have to understand the thoughts. And to deal with the thoughts we have to understand where those thoughts come from. At this point we are dealing with such an early stage in the process of conscious thought that I will refer to an authority I trust, the Bible. And this is what it says. James 1:14-15 lays it out like this, “But each person is tempted when he is lured and enticed by his own desire. Then desire when it has conceived gives birth to sin, and sin when it is fully grown brings forth death”. Let me unpack what is going on here. James reveals to us that before a thought is formed in our minds, our brain cells are bathed in temptations generated by the desires of our own flesh. When these temptations are entertained, they become negative thoughts also described as sin. So the “stage one” of sin comes from a desire to cater to the desires of our own “flesh” or our own instinct for self-gratification and self-preservation. Mark 7:20-23 describes the fruit of this kind of thinking in this way. “What comes out of a person is what defiles him. For from within, out of the heart of man, come evil thoughts, sexual immorality, theft, murder, adultery, coveting, wickedness, deceit, sensuality, envy, slander, pride, foolishness. All these evil things come from within, and they defile a person.”

So in the case of our Spa killer, what started as a sexual temptation lead to a negative thought of sexual sin. That sexual sin was acted upon with the aid of another resulting in a violation of another individual as well. This then led to feelings of guilt and thoughts that the other was to blame. The other is now seen as the cause for his misery and guilt. The desire to self-preserve then leads to the thought of killing the other. Because these negative thoughts though progressively worse are being entertained, the initial sin is now growing rapidly to the point of no return, resulting in death.

To be notified of a new entry please subscribe